but as I inadvertently forgot to cancel my subscription, I suppose I ought to make an effort and use my 15.3% remaining upload..

Well so much for getting back into my blog, so much has been happening lately I’ve just not had the time nor inclination, but as I inadvertently forgot to cancel my wordpress subscription, I suppose I ought to make an effort and use my 15.3% remaining upload..

because it is, I got the idea from a chicken tinga meal I made the other week, which I didn’t take pictures of, but as it turned out so well I’ll redo it one day..

I mixed together some Lebanese seasoning, sumac and ras el hanout with some water and marinated the chicken in it for 10 minutes 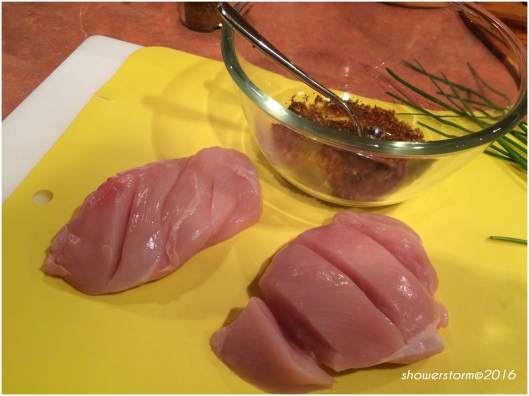 when the liquid had reduced somewhat I removed the chicken

In the meantime I made some tabbouleh

and a minted yogurt 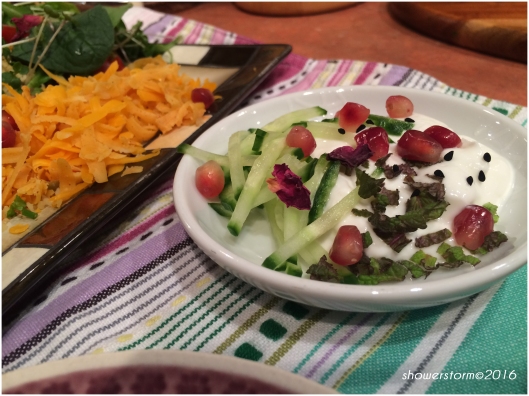 then it was just a case of serving the whole lot together with some flatbread..

I didn’t make these I’m afraid, I bought them from Tesco.. eeeek!!

Definitely worth making, it was delicious

I also added some chilli cheese I had left over..

Well that wasn’t too difficult, I shall endeavour to get back into it..

and even if I say so myself, they were bloody gorgeous, I was really impressed with how light and fluffy they were..

A while ago, actually it was bloody ages ago, a friend on Facebook asked me to make some gluten free bread and give her the recipe, I never actually got round to it, but I did do a couple of experimental things to get the feel of gluten free flour and in my opinion, unless you are a diagnosed coeliac, don’t bother.
In fact I did a little research into gluten free and it seems that unless you are actually allergic to it, there is no reason why you should omit gluten from your diet, it doesn’t benefit you in any way, in fact you could be doing yourself more harm than good..

The first thing I made was some soda bread

Quite simply combine all the ingredients, I didn’t measure anything out, I just guessed, into a dough, which is really silky and falls apart quite easily and shape into rolls with a cross cut..

I served them with a ham broth if I remember rightly.. 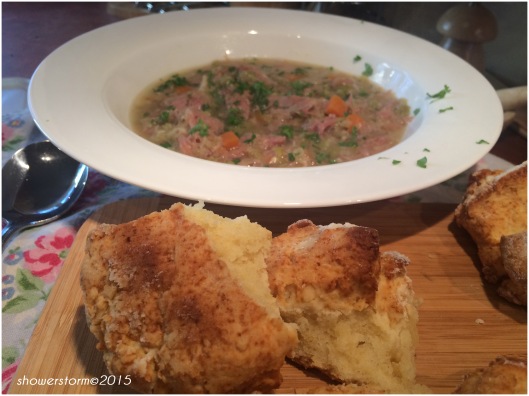 and even if I say so myself, they were bloody gorgeous, I was really impressed with how light and fluffy they were.. 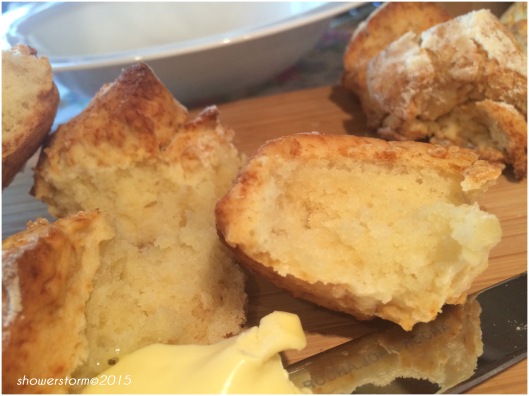 So much so I was inspired to make some dumplings a few days later..

As I was making a boar casserole I decided I’d make dumplings to go with it.

Put them into the casserole

and cooked then as one usually would.. 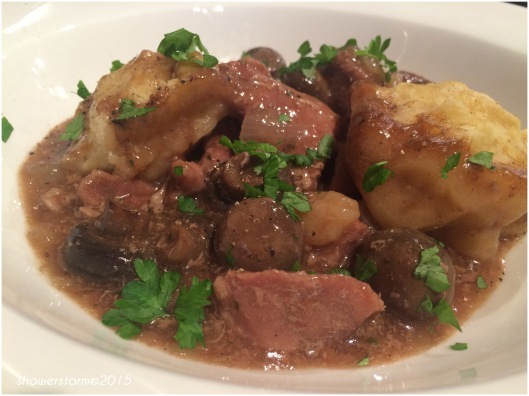 Absolutely revolting..
Everything about them, from the taste, texture and smell, in fact they totally ruined a really nice casserole, so don’t bother.

and that is the extent of my gluten free experiment, I have half a bag of flour left, so maybe I’ll attempt a loaf of bread one day.. 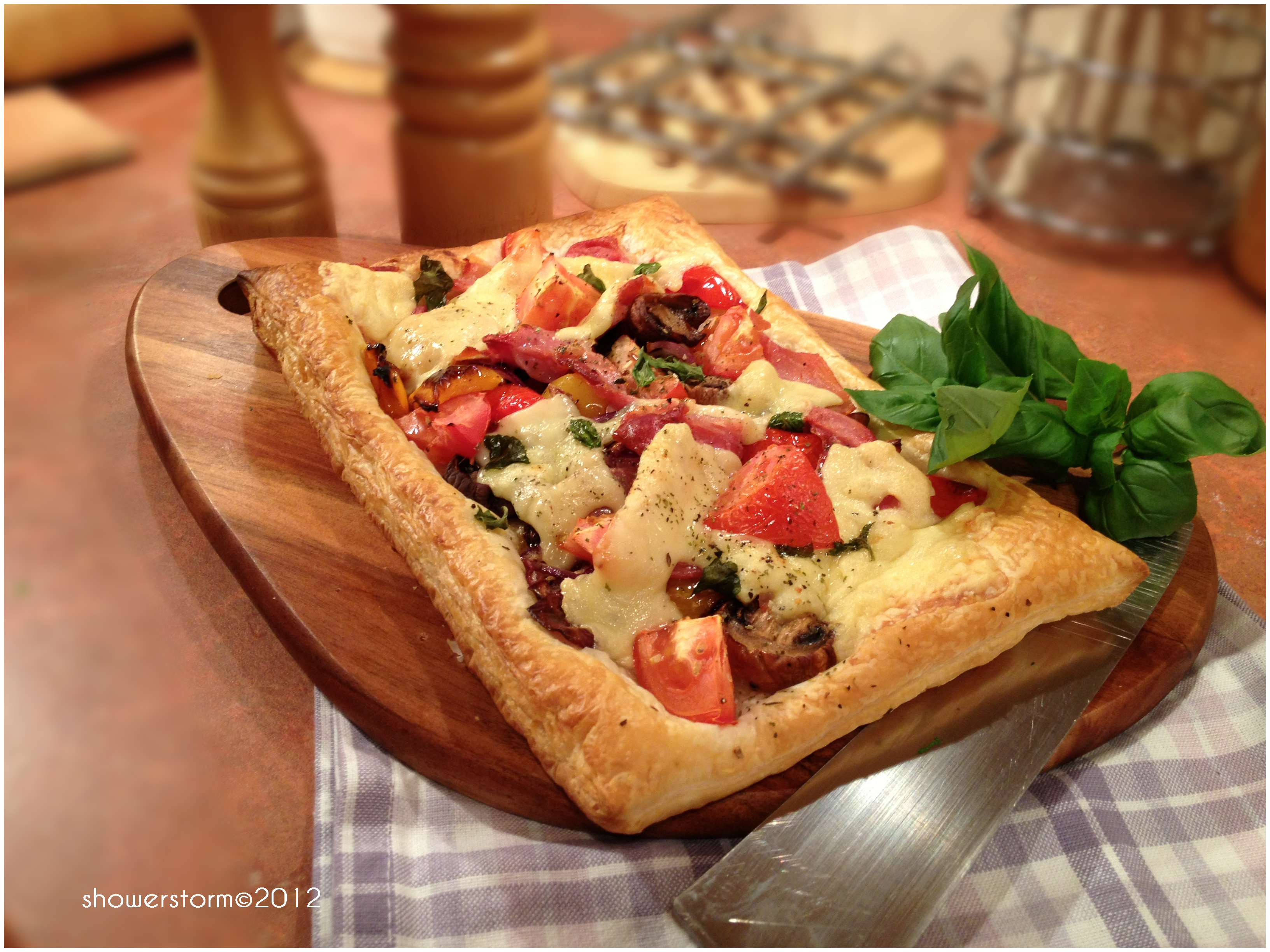 Welcomes your own dinner pictures, Feel free to share them if you would like to, the more the merrier.

Check out what My friends had for dinner.

This work is licensed under a Creative Commons Attribution-NonCommercial-NoDerivs 3.0 Unported License. 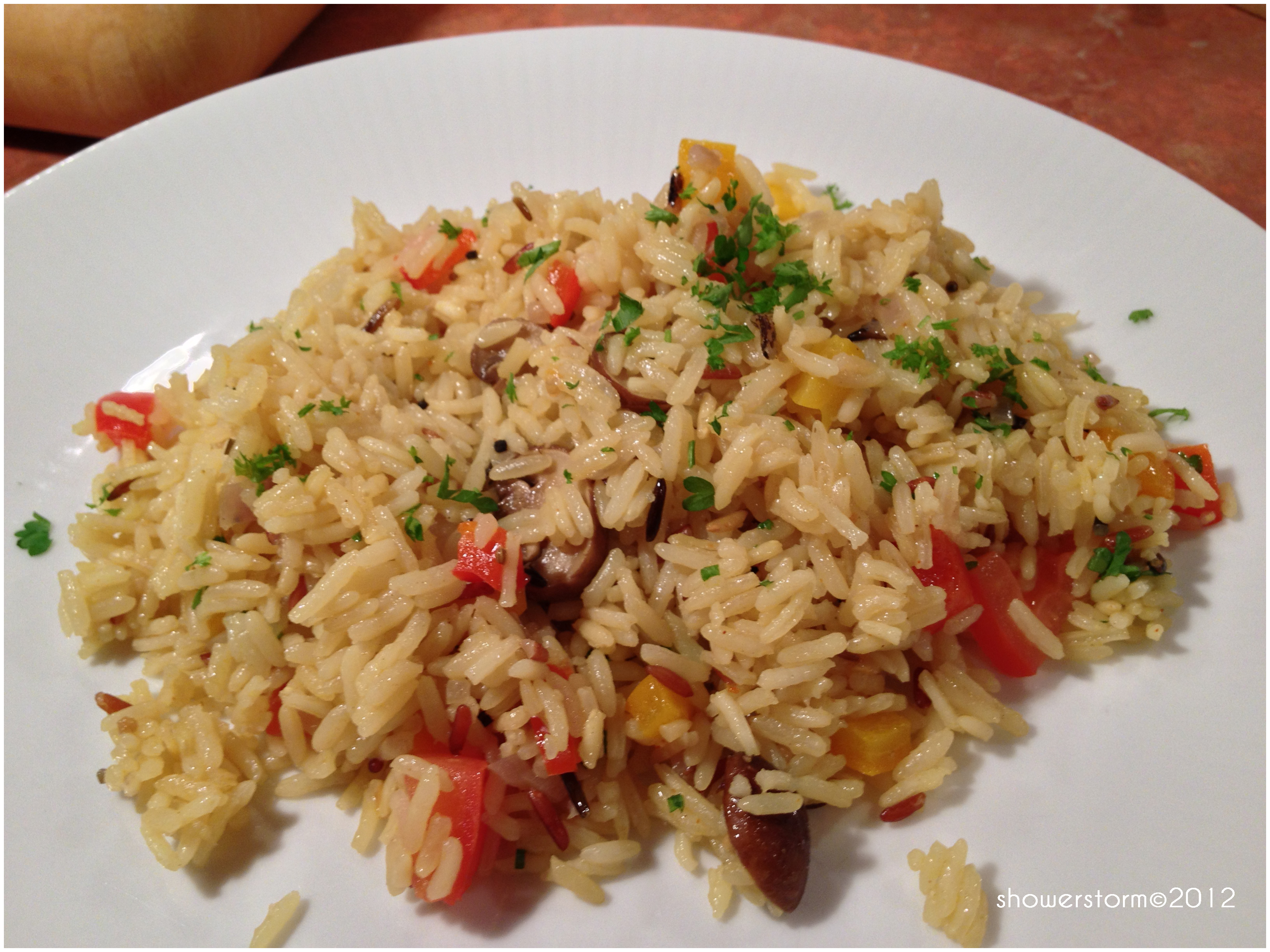 What was for dinner. 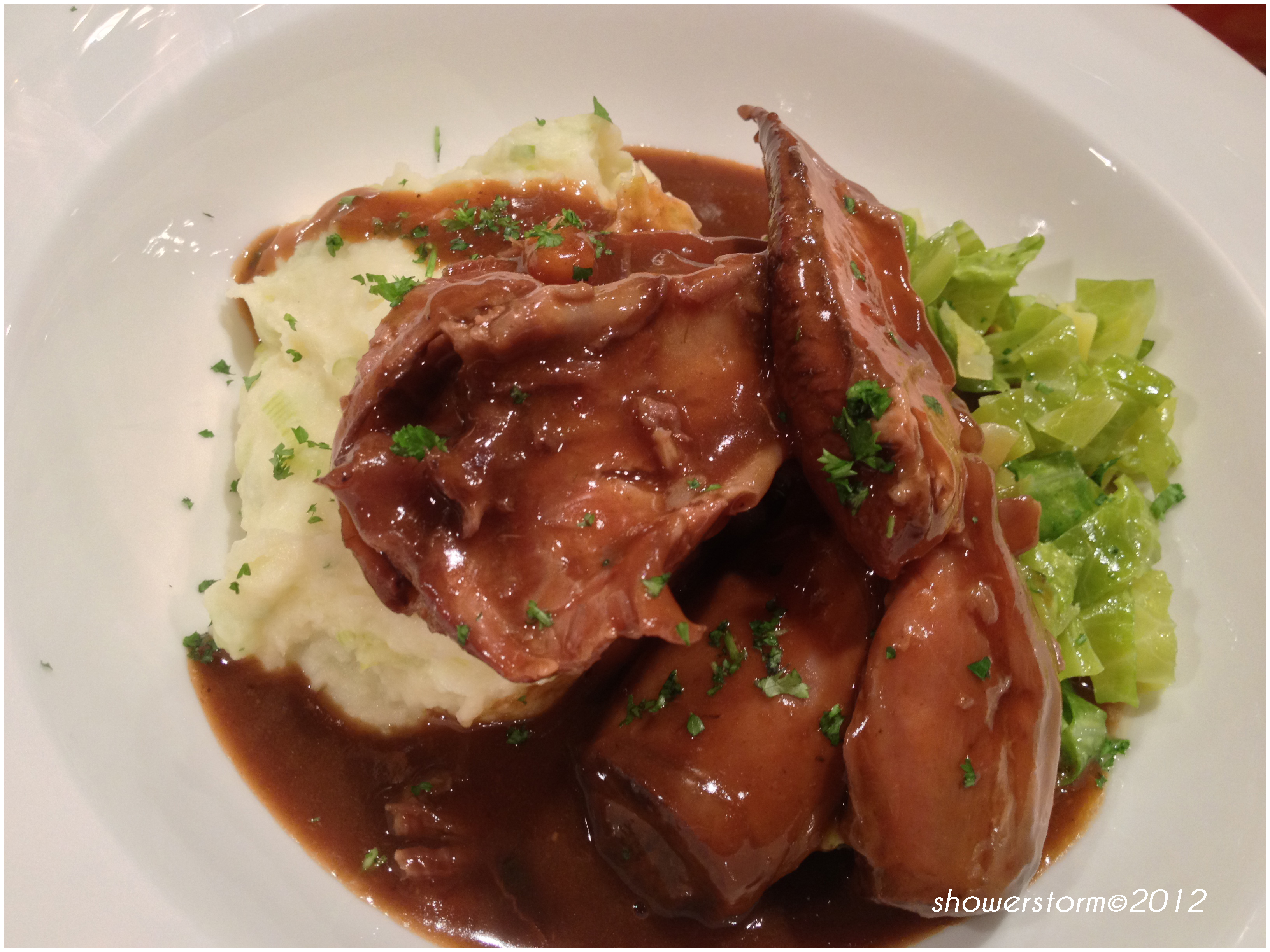 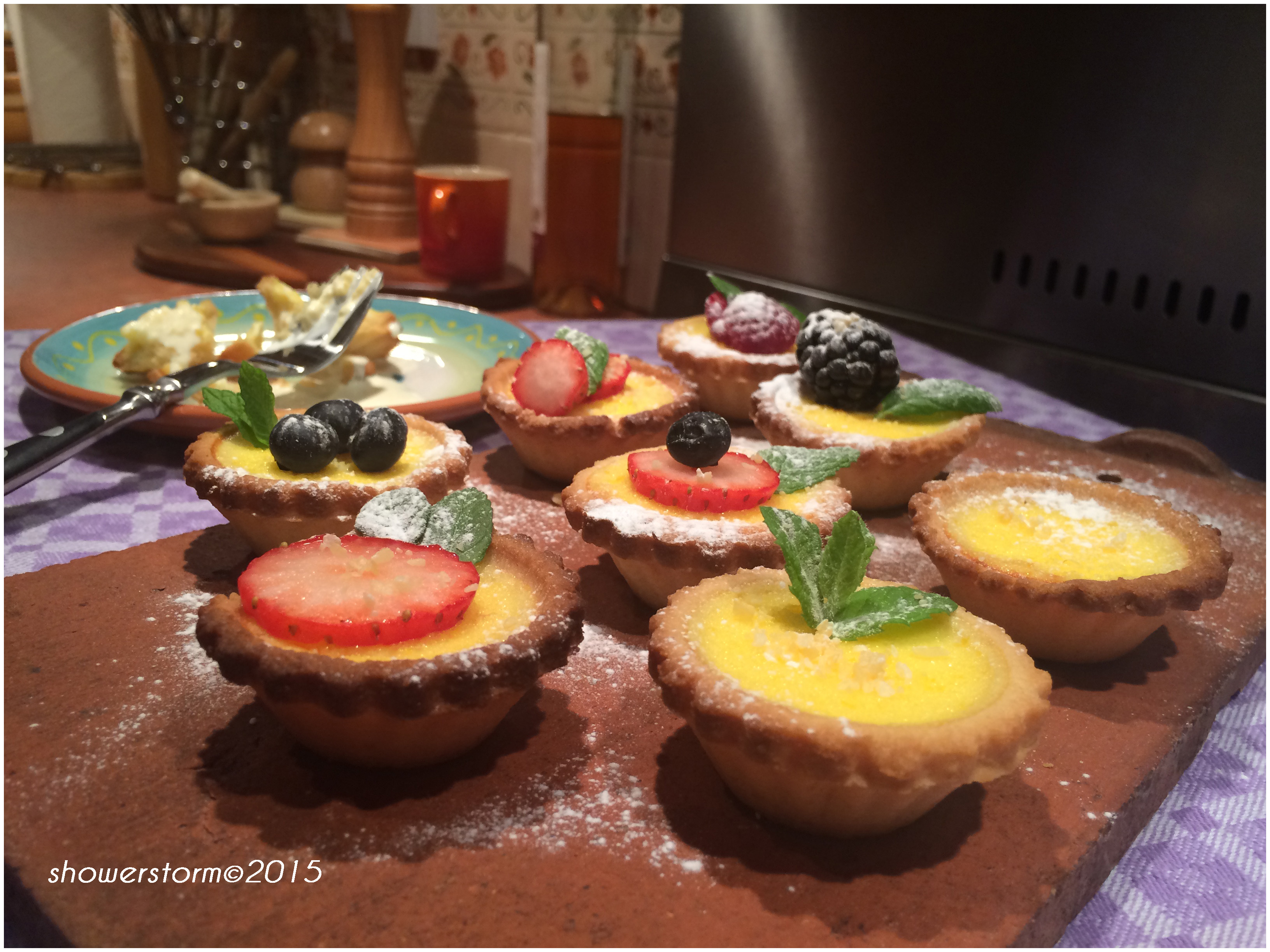 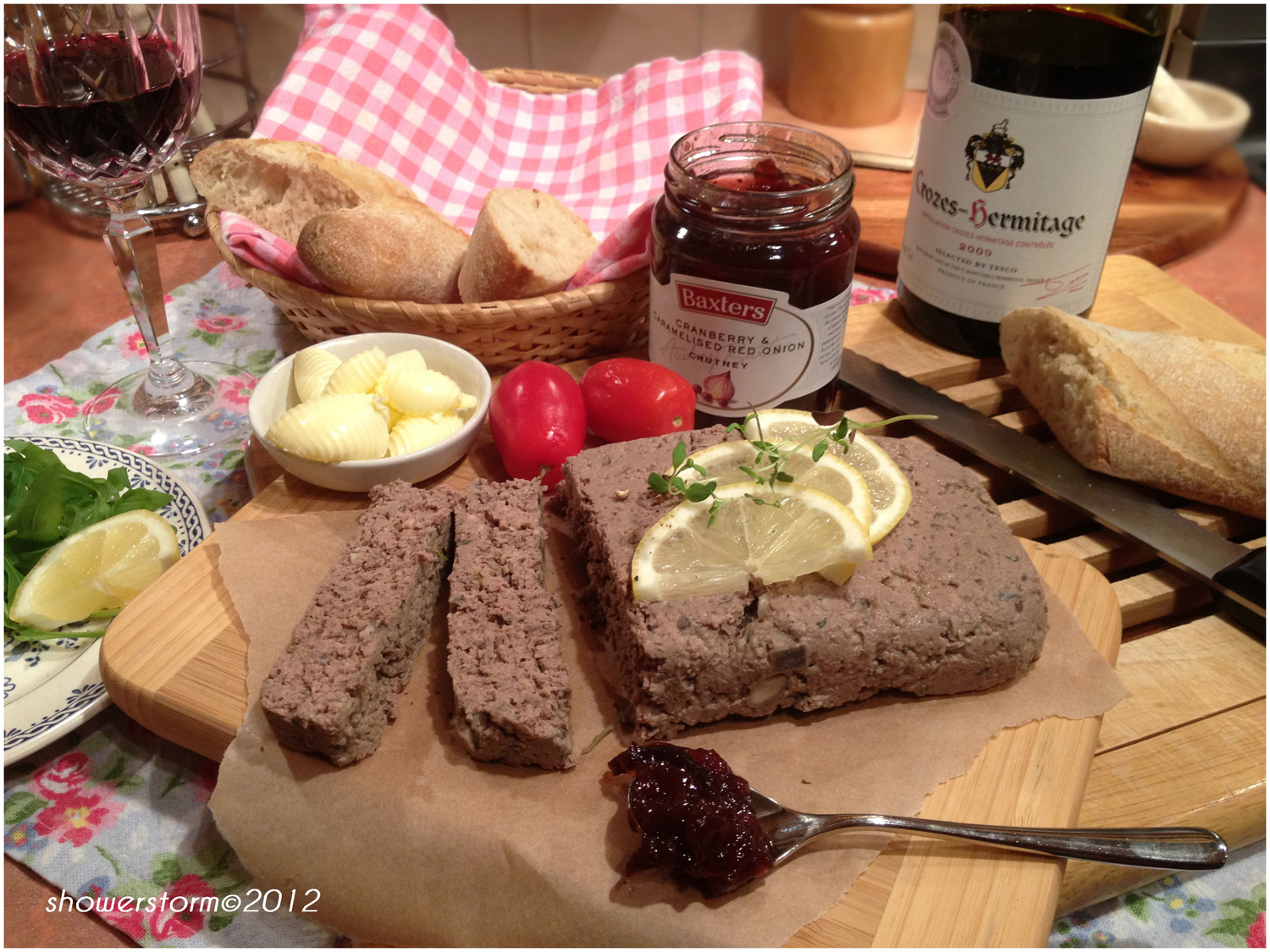 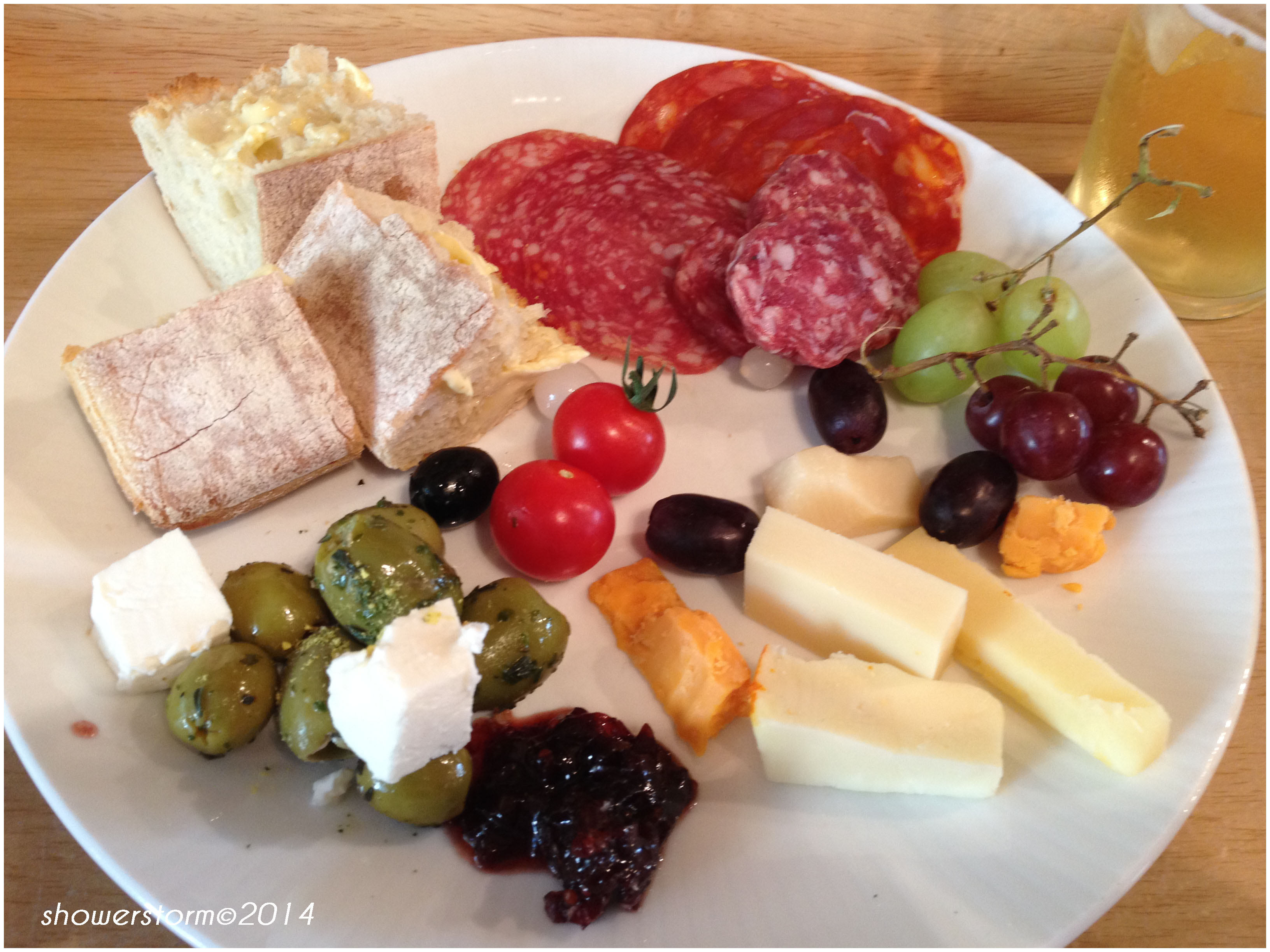 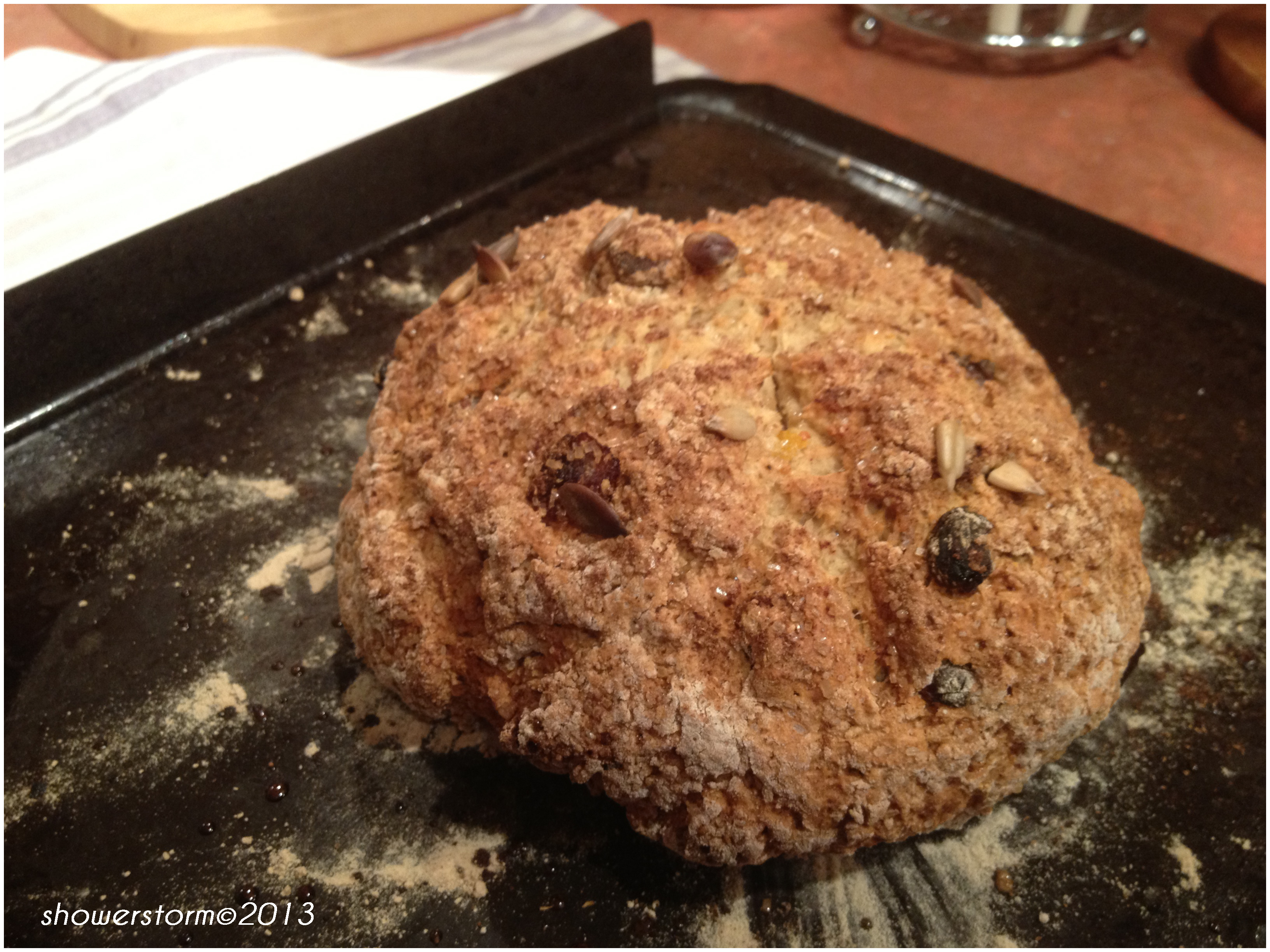 My Tweets
5 kinds of Rice

Creative Economy in the Kitchen

Make the most of your food!

Follow Pepper In Her Passion For Great Food & Japanese Bento

Inspiration on diet, fitness and your mind

Its about creating culinary works of art.

60 Days Trussed Up Like a Sausage - Beginning to End

Traditional and New Recipes for All Food Lovers

Grown up writing for grown ups

Another food blog isn't going to kill anyone.

Cooking capers in the kitchen

British food in all its glory. This is also the sister-blog to my other project, Neil Cooks Grigson

Sometimes you've just got to get it down on paper